CALI provides excellent interactive, web-based lessons on multiple legal topics. In particular, their lessons on torts are great - and each sub-area of torts is available. Via a question and sample fact pattern format, each answer is fully explained in laymen terms. 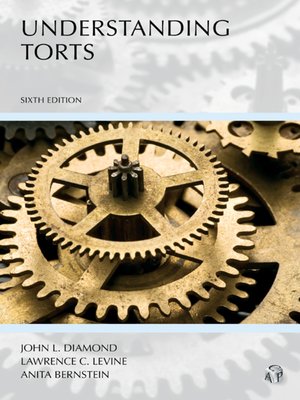 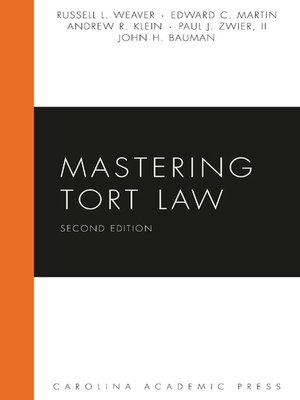 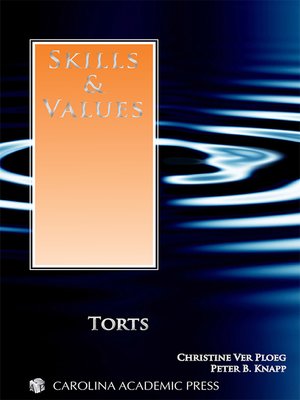 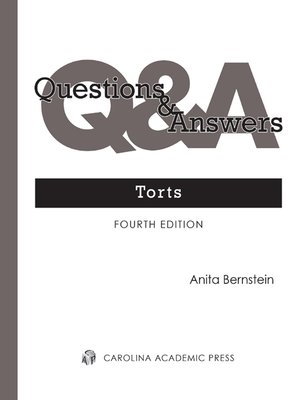 Torts are generally divided between negligent actions and intentional torts, but there are others. Negligence in particular can be very complicated. Torts requires a preponderance of the evidence (as versus beyond a reasonable doubt in criminal actions) to succeed in court.

Traditionally, tort law has been purely common law based (i.e. judge-made in the courts), however, there are many statutes today codifying common law rules, or limiting liability, etc. Damages are usually money or equitable (as compared to prison time in criminal actions).

During torts class, it is often helpful to have the law explained in a different manner or more thoroughly by another source. Below is a list of resources which to varying degrees provide a better understanding or explanation of the law. Certainly, this is only an additional aid on top of your classes and own outlines.

Reference Librarians are available to help you with your research questions