Reference Librarians are available to help you with your research questions at:

All 50 states and the federal government have a freedom of information law, or FOIL, requiring government entities to disclose information. The federal law is called the Freedom of Information Act (5 USC § 552, FOIA). FOIA obligates federal executive branch agencies to proactively disclose certain types of information and respond to requests for disclosure of other information. FOIA does not apply to judicial, legislative, or state government units.

FOIA (5 USC § 552) obligates federal executive branch agencies to proactively disclose certain types of information and respond to requests for disclosure of other information. FOIA does not apply to judicial, legislative, or state government units.

FOIA imposes the obligation to publish certain information even if no one asks for it. Two methods are specified for this proactive disclosure: publication in the Federal Register, or availability "for inspection." Thus, before making a FOIA request it is worth looking at what the agency has already made public.

This information must be published in the Federal Register

Frequently requested records (generally defined as any record that has been requested three or more times) must also be made available for public inspection. Most agencies make this material available via an electronic FOIA "reading room." Examples follow.

FOIA also requires federal agencies to appoint a Chief FOIA Officer and create a process for responding to FOIA requests.Therefore, each agency has its own FOIA request process. The 2016 FOIA Improvement Act requires every agency to maintain a single portal for submitting FOIA requests.

All 50 states have a FOIL law.

Under the PRL, every record produced by a government entity (state, county, and municipal) is presumed disclosable unless exempted by statute or common law privilege. A PRL records request must be addressed to the entity's "records custodian." Requests may be made in person or in writing, and there are "no strict rules" regarding format, but the Secretary of the Commonwealth's website provides a suggested format for written requests.

While any citizen can access records from a federal agency, there may be some limitations on interstate access to information from state and local agencies. In the case McBurney v. Young, 133 S. Ct. 1709 (2013), the Supreme Court ruled that state and local governments can deny record requests from out-of-state residents.

Countries around the world have passed freedom of information laws. These resources may help you begin your research. 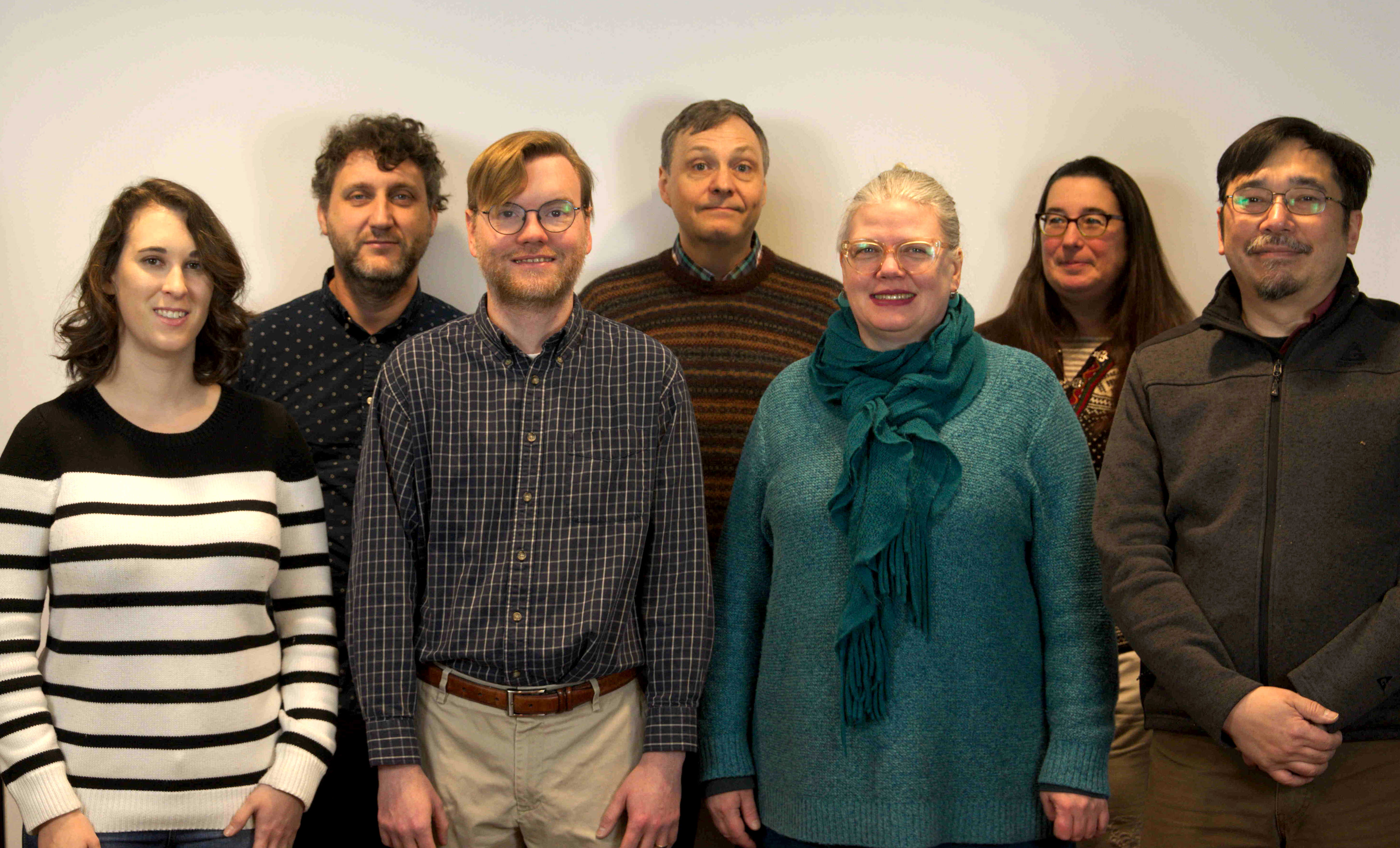