This guide serves as a starting point for legal research regarding voting rights in the United States.

Who can vote today?

Ostensibly today any US Citizen 18 years of age or older can cast a ballot in a federal election. Realistically, there are many exceptions to this generalized principle, including some "legitimate" exceptions according to the federal government. Congress has enacted legislation to try and curb illegal voter suppression tactics. The Supreme Court has occasionally ruled to protect marginalized groups from targeted suppression. Still, there are many quasi-legal restrictions adopted in states to limit voter access today. While some voter suppression tactics are being challenged in the courts, many features of our voting system inherently discriminate against racial minorities, non-English speakers, economically precarious people, and incarcerated individuals among many others.

Timeline adapted from and inspired by American University Pence Law Library, the Fight for the Right to Vote timeline in their Voting Resources research guide.

The Brennan Center for Justice is a "non-partisan law and policy institute" hosting news updates and more regarding voter suppression in the US.

Is "Voter Fraud" a substantial issue?

Geographic Exclusions: Territories and the District of Columbia

Contemporary Obstructions to Casting a Ballot

As outlined in The State of Voting Rights by Gilda R. Daniels, some current voter suppression tactics include:

Other obstacles related to casting a ballot

Timeline adapted from and inspired by American University Pence Law Library, the Fight for the Right to Vote timeline in their Voting Resources research guide. 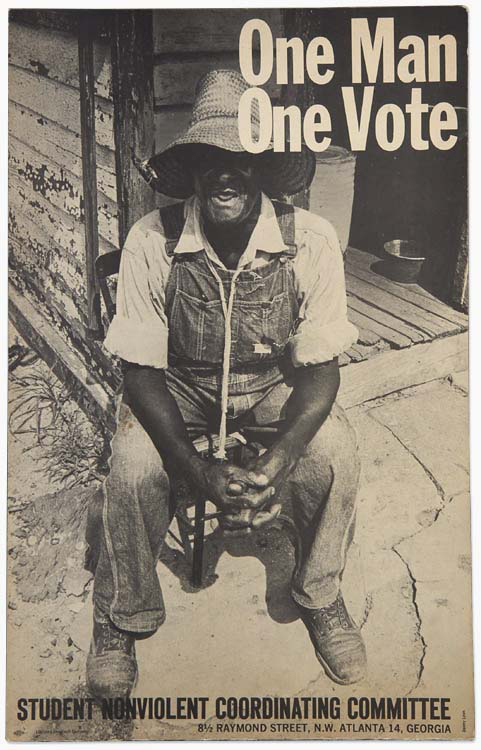 Historic Obstructions to Casting a Ballot 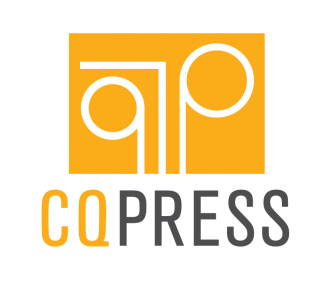 Voter suppression tactics in the United States have been wide ranging and devastating to the democratic project. Strategies to repress enfranchisement in the United States continue to evolve and challenge the understanding that one citizen has one vote. Some key historical voter suppression tactics used historically to disenfranchise Black Americans include:

The Movement to Abolish the Electoral College