This guide is designed to provide instructions on how to effectively find domestic laws of other states.

Map of the Law Library 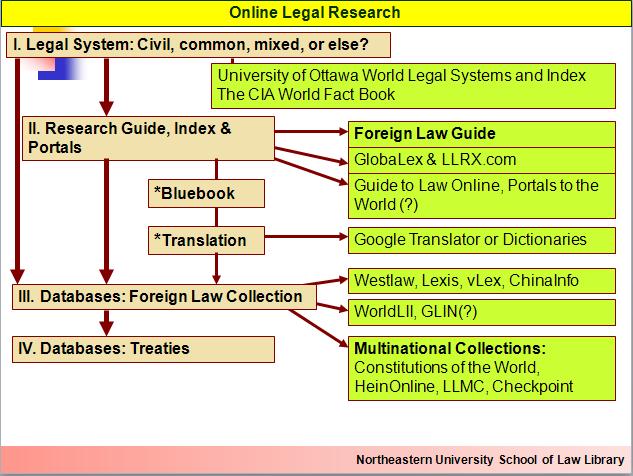 Reference Librarians are available to help with your research questions